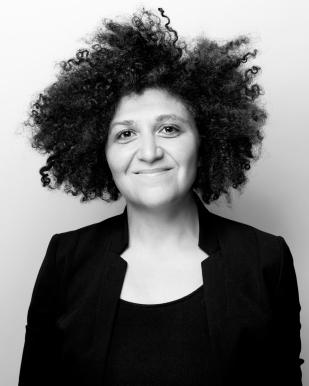 Aviva Stahl is a Brooklyn-based journalist who primarily writes about prisons, national security, and immigration detention. She received her B.A. at McGill University and holds a Master’s in the Sociology of Race from the London School of Economics.

Her work has been published by a number of outlets, including The Nation Magazine, Rolling Stone, the Guardian, the Intercept, Harper’s, Vice Magazine, Gothamist, the Village Voice and many others.

Email Aviva with feedback, story ideas or tips at aviva.stahl (at) gmail.com. Follow her on Twitter @stahlidarity.   Get regular updates about her work by signing up here.

If you want to help support and sustain Aviva’s work, check out her Patreon here.

People who are detained or incarcerated are encouraged to write Aviva at: